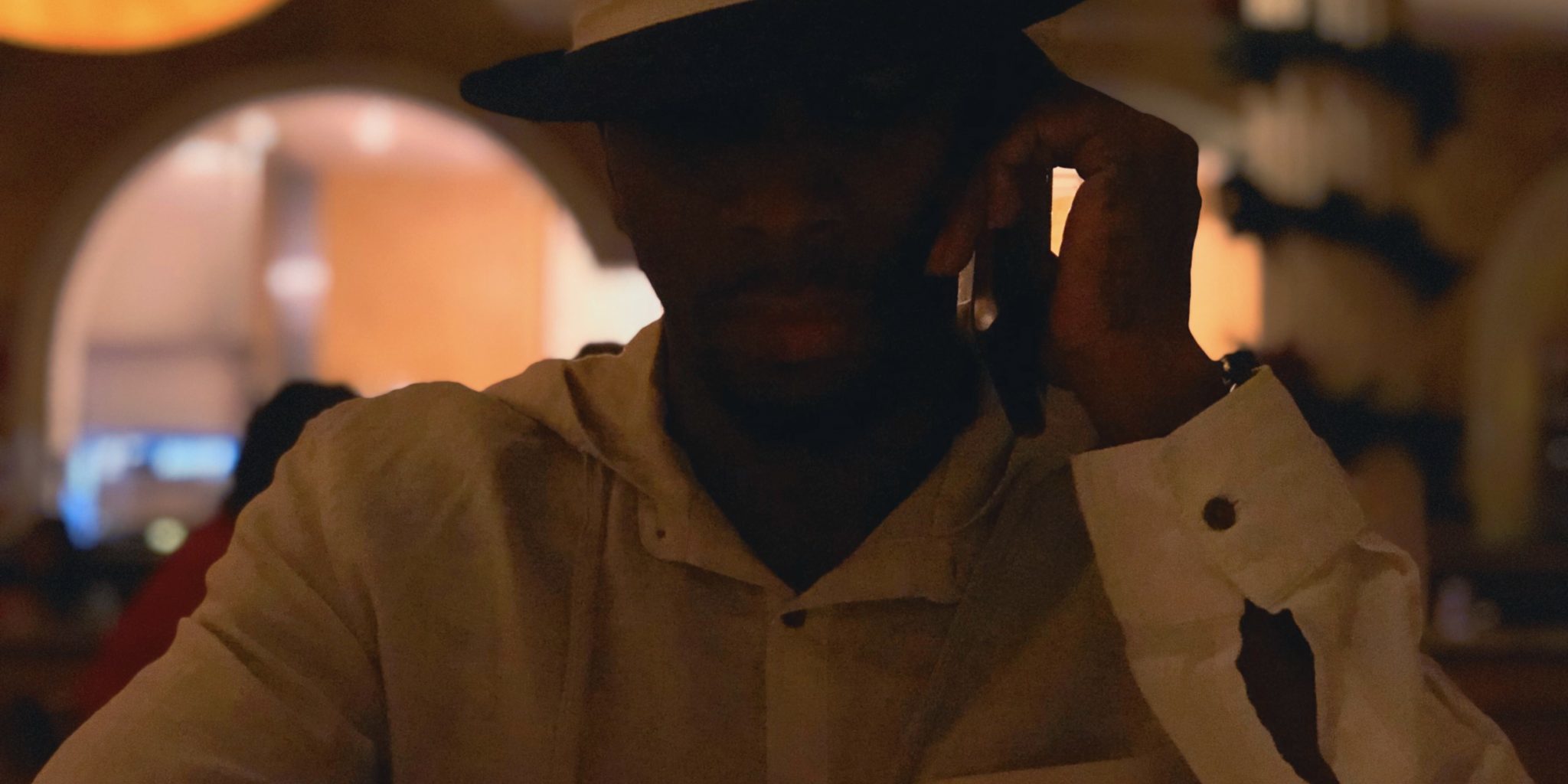 Lorem Ipsum is simply dummy text of the printing
February 6, 2018

Contrary to popular belief Ipsum is not simply
February 6, 2018

It is a long established fact that a reader
February 6, 2018

There are many variations of passages of Lorem Ipsum
February 5, 2018

Contrary to popular belief Ipsum is not simply
February 5, 2018