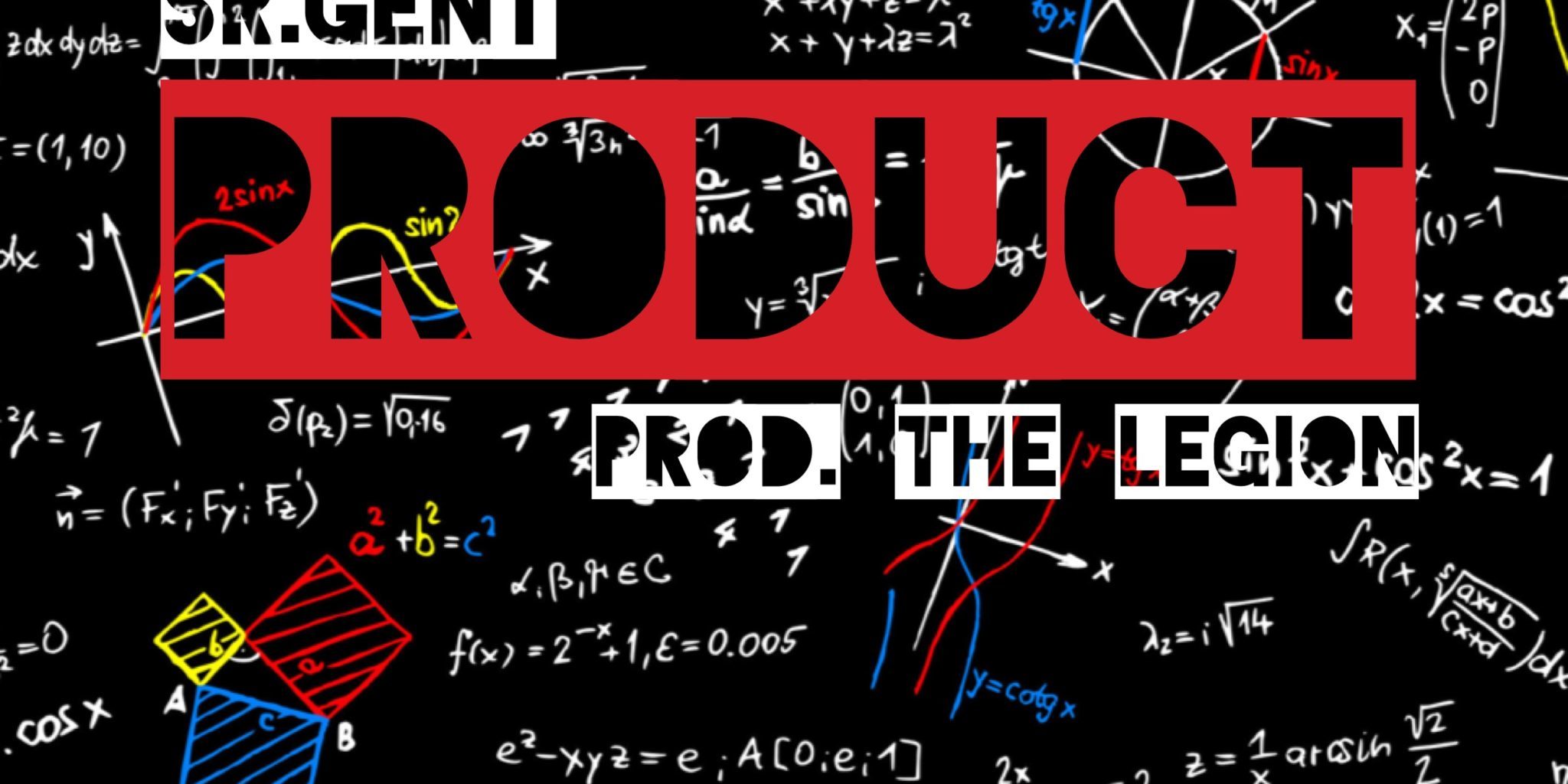 While you still marvel at the beautiful hook on the song “Product”, SR.Gent‘s great flowing and witty rap verses then kicks in. That is how good good the song is. The single is taken off the rapper’s sophomore album, Long Road. This is a 10-track project and follows his debut LP, Canorous Camisado.

SR.Gent was born Lester Rodell Smith Jr. in Tucson but later lived in Atlanta, before joining the army in 2007. Following two tours in Afghanistan, he was medically retired in 2014 later moving to Orlando, Florida, where he currently resides.