SR.GENT – Afghanistan War Veteran whom In 2017 graduated from the prestigious Berklee College of Music. Since graduating he has been hard at work recording his catalog leading up to his debut album, a thought-provoking release titled “1992” set to be released June 29, 2022. Currently, Lester manages his record label LTP INC as a primary professional focus. In addition to being signed to his own label, he has 4 label mates, CashOnAble, Gutta Terantino, DTrick Tha Bandit, and Stefanello. Get familiar with the LTP family at LtpTheTeam.com 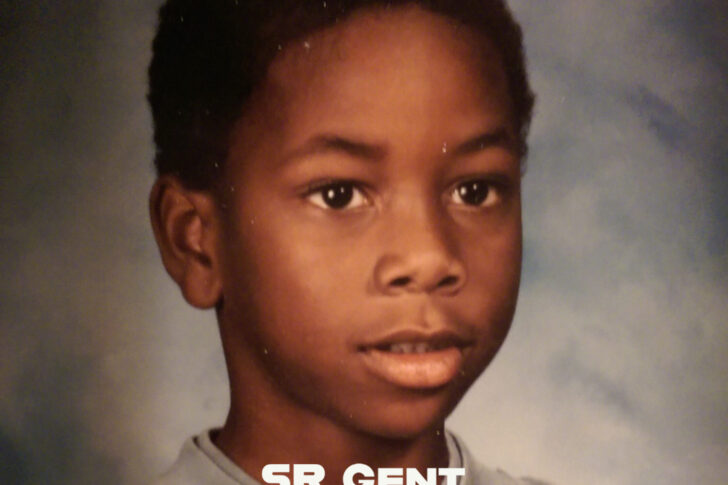 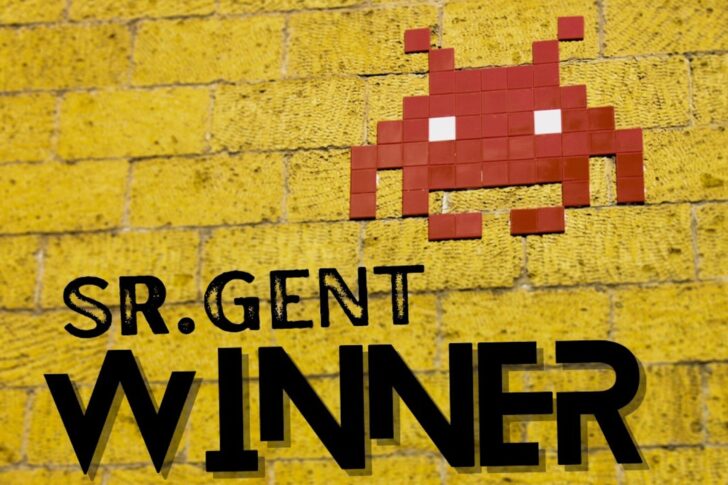 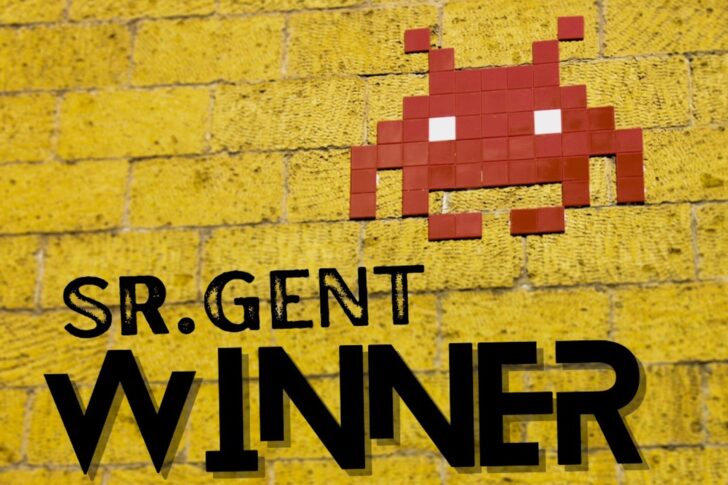 Get The SGT's Next Orders